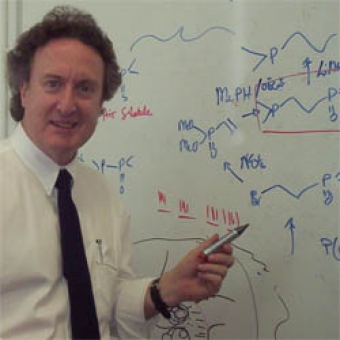 His main areas of research are organometallic chemistry, catalysis and NMR spectroscopy. He is the author of more than 200 scientific papers, 6 textbooks and a number of book chapters. He was the recipient of the Organic Chemistry Medal of the Royal Australian Chemical Institute (RACI) in 1994 and, in 2010; he was awarded the RACI Leighton Medal, the Society’s most prestigious medal that is awarded in recognition of eminent services to chemistry in Australia in the broadest sense. He was elected as a Fellow of the Australia Academy of Science in 1996 and currently serves as a member of council as the Secretary for Science Policy. In 2011, he was awarded a Member in the General Division of Australia (AM) for his service to the administration of higher education and to the discipline of chemistry as an academic and research. 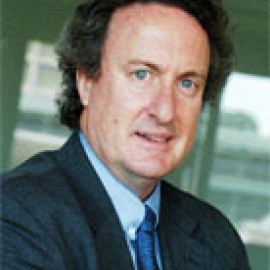