For a detailed history of the School of Chemistry from 1879-1999, including pictures by Max Dupain, see the link below. 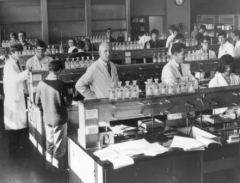 The University was established in 1949, but by that stage the School of Chemistry had already been in existence for 70 years. Its origins go back to the Sydney Mechanics School of Arts, which was established in 1833. In 1879, William A. Dixon set up a chemistry laboratory and began teaching classes in the School of Art's Pitt Street premises (which, at the time, was known as the Technical or Working Men's College).

The School's history over the following 120+ years is a fascinating reflection on the evolution of science in Australia. In the early years, with a newly established chemical industry, much of school's focus was placed on practical training in Industrial Chemistry and Chemical Engineering. As its reputation grew, a greater focus on the fundamental discipline of Chemistry began. Areas of industrial chemistry, chemical engineering, food technology and biochemistry evolved into separate Departments and Schools, and by the end of the 1960's, the school was firmly established as one of the leading Chemistry departments in the country.

Find out more about the history of UNSW Chemistry: 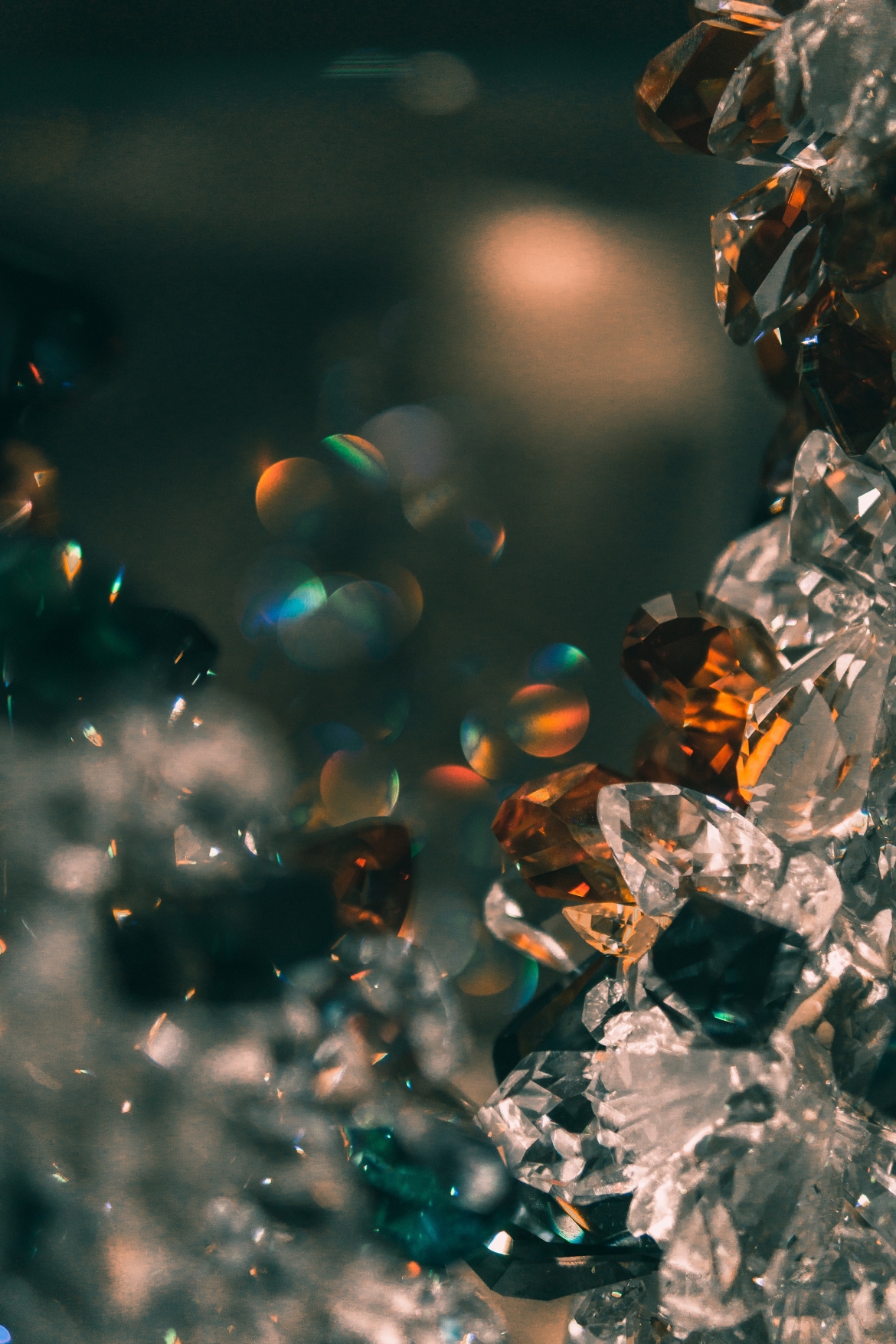