Professor David P. Mellor (1903-1980) was Head of the School of Chemistry at UNSW from 1956 to 1968, having spent 26 years at the University of Sydney, followed by 14 years as Professor of Inorganic Chemistry at UNSW. His research interests were mainly concerned with the properties and structures of metal complex compounds. He also made considerable contributions to chemical education at the secondary and tertiary levels. 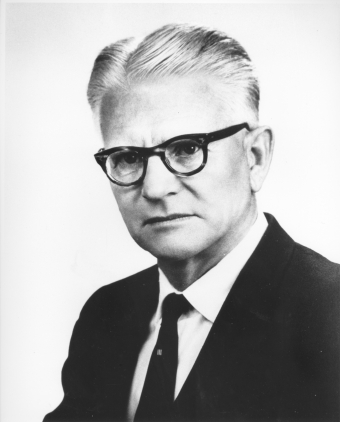 Since 1960 the UNSW has been active in developing new approaches to the teaching of chemistry within secondary schools through its summer schools, the proceedings of which were published in the Approach to Chemistry series, including the commercially published Chemical Data Book. Using the royalties from these publications, the David Mellor Chemical Education Fund was established in recognition of the contributions made by Professor Mellor in the field of chemical education. The Fund is used to endow the Mellor Lecture and Medal. This Fund is administered by the University, with the involvement of the UNSW Chemical Society in the organization of the visiting lecturers.

A complete list of the previous Mellor Lecturers is given below. 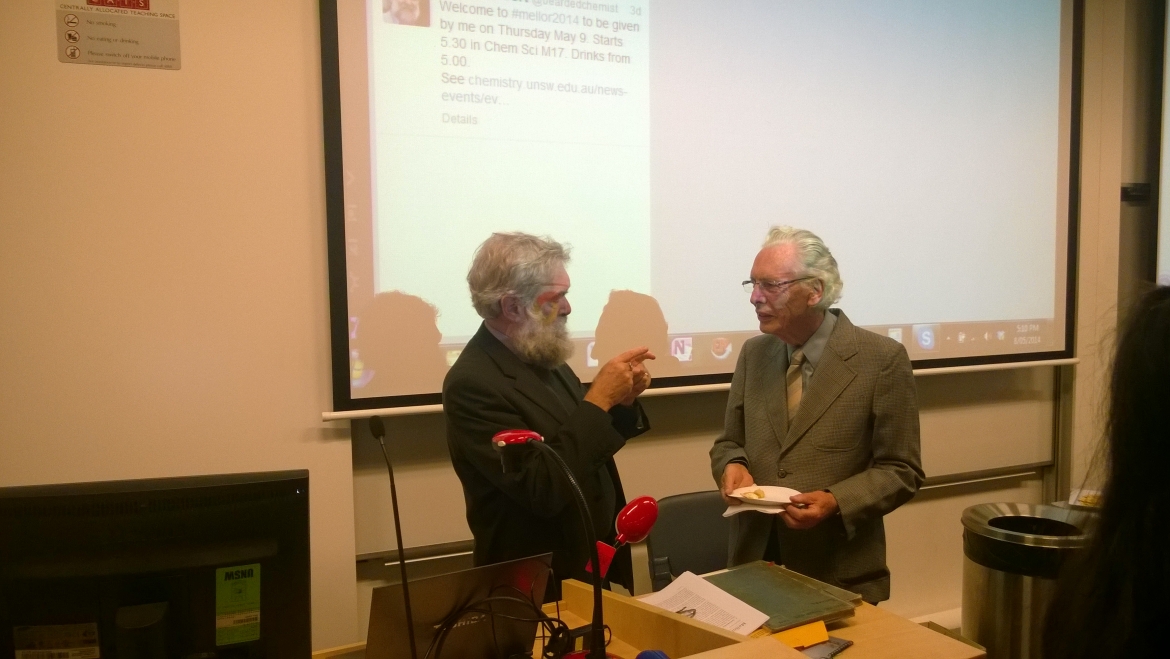