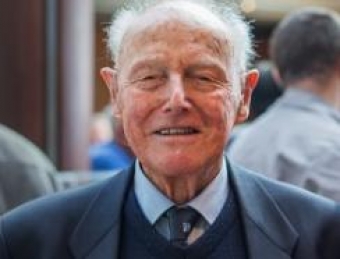 Throughout his career Prof. Cavill's research interests lay at the interface of chemistry and biology. Particularly his research focussed on the chemistry of insect venoms, and compounds with attractant and repellent properties. The latter initiated interdisciplinary studies on chemical communication in insects.

The Cavill Lectures aim to follow the broad tenor of Prof. Cavill's research, with the lectureship to be awarded to someone distinguished in the field of biological organic chemistry. Further, the lectureship targets those early in their career and aims to encourage rising stars carrying out interdisciplinary research in the areas of chemistry and biology.

The inaugural Cavill Lecture was presented in 2011 by Prof. Masaki Kita, University of Tsukuba. 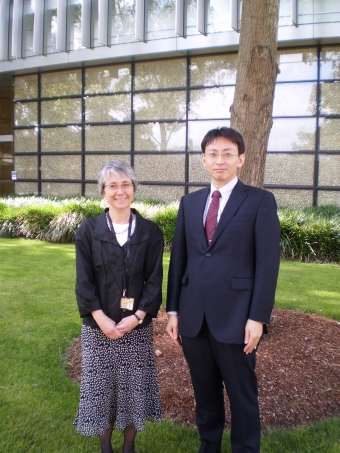 A complete list of the previous Cavill Lecturers is given below.